The Giver of Death

This name is an attribute of Allah which means the Giver of Death.  The mysteries of life and death are in the hands of Allah who breathes life into the dead.  Allah is All-Powerful and He holds the Last Judgment so that every one should get his due reward and his due punishment.

Reciting this sacred name opens a way for redemption from the torture of the Hereafter.

Al-Mumit, the Giver of Death is the Ordainer of the death of everything that is dead, and of everything that is living.  He is the Vanquisher of His slaves whenever He wishes and as He wishes.  Does not death remain in the hand of God?  There is no one who is not submissive in front of His counting and His reckoning.

Allah is the creator of death.  All who are alive will certainly die.  Death may come at any moment.  Allah Most High has destined a time for each being to come into existence, and a time for it to leave.  The human being is made of a combination of flesh and soul.  The flesh is visible; the soul is hidden.  The body is temporal; the soul is eternal.  Thus there are two lives in each of us, the temporal and the eternal.  The life of the material beings starts with conception and ends in death, when the soul leaves the body.  Although the soul continues to exist without the body, it has no physical feeling or movement, as if paralyzed.  And as the one who is totally paralyzed knows his state, so do the dead know their state.  Death is like a total paralysis, affecting the heart, the mind, the nerves, the circulation, everything.

In life, the body is under the orders of the soul.  In death, the soul is like a king who has lost his kingdom.  In life, the soul is like a merchant who buys and sells, gains and loses. In death, it is like a merchant who has lost his business: he cannot profit anymore. When we die, we are left with whatever we have gained or whatever we have lost, our debts.  In our grave, we wait either bankrupt, hungry, cold and in pain, or in the midst of plenty, joy, and peace – until the day of Last Judgment.

Believers are not afraid of death; they prepare for it.

Death is Allah’s will.  Whether you say that all is here, that there is nothing after this, or you believe that every day has a tomorrow and that this world has a Hereafter, you will leave here sooner or later.  If you seek the pleasures of this world alone, when this life ends, your happiness will end.  All your work, all your plans, all your hopes will end.  But if you profit from this world, perfecting your faith, acquiring wisdom, gathering its fruits, and preparing for the Hereafter, when this short life is over you will find eternal bliss.  Allah in His mercy and generosity gives what His servants ask for, regardless of faith or faithlessness.  If you wish for this world, you will receive it.  If you wish for the eternal life of the Hereafter, you will receive it.

‘Abd al-Mumit is the servant in whose heart lust, love of this world, and negativity are killed by Allah.  Thus that heart has found true life.  When the negative forces of the ego in one’s heart are dead, one is illuminated with the divine light.  Those who are granted that light enlighten others around them also.  Such people continue living, breathing the air of a divine and eternal life.

The one who recites this Name often may be able to control the negative influences of his ego and his lust for the pleasures of this world.  Recitation of this Name also helps one to find alliance with the faithful and to achieve the conquest of one’s enemies. 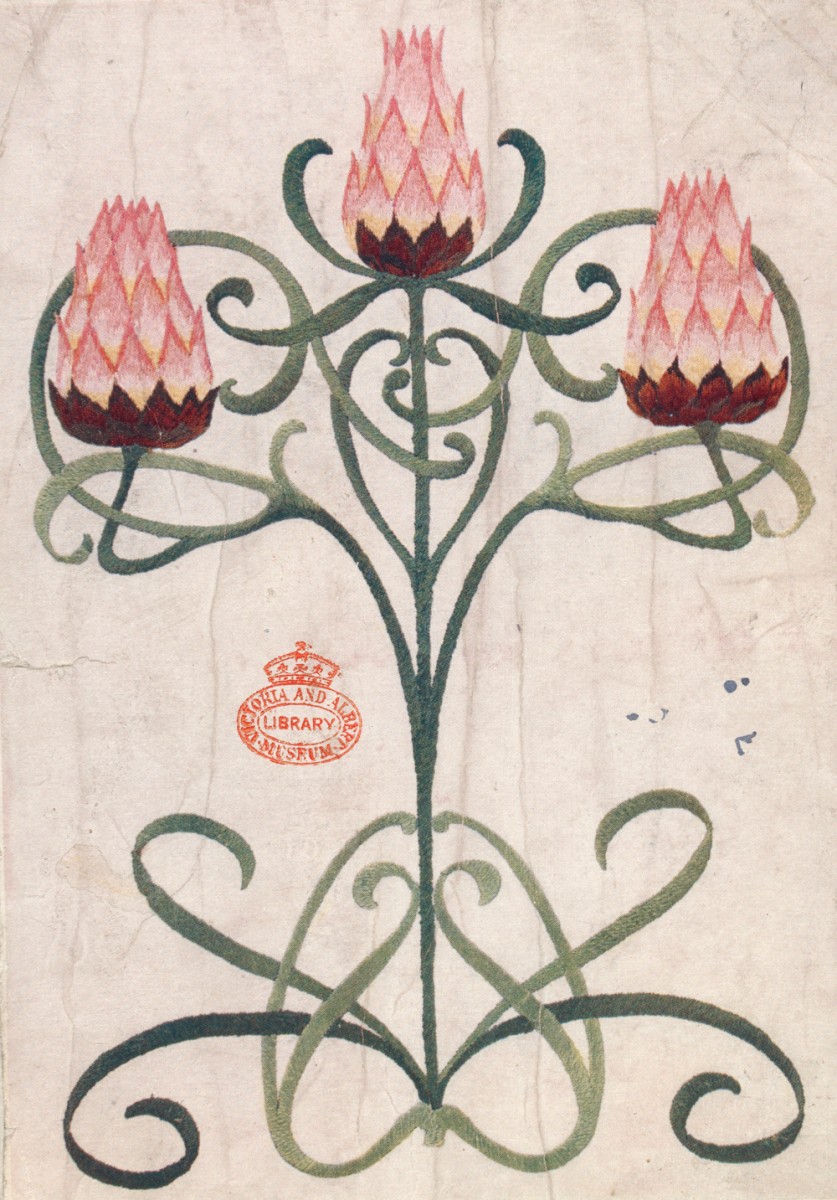 Al-Hakim The Wise Exalted and Glorious And if you slide back after the clear signs have come to you, then know […] 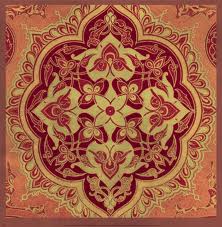 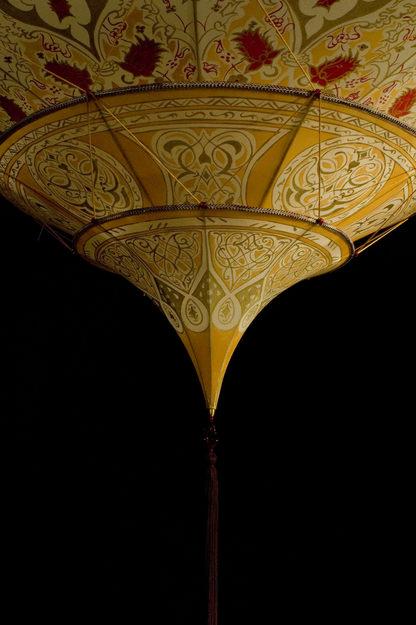 Al-Jalil The Glorious Exalted and Glorious Blessed be the name of your Lord (Allah), the Owner of Majesty and Honor.  (55:78) The […]