The Acceptor of Repentance

So turn (in repentance) to your Creator, and kill yourselves (kill the ego).  That will be better for you with your Creator.  Then He accepted your repentance.  Truly, He is the One Who accepts repentance, the Most Merciful.  (2:54)

And had it not been for the Grace of Allah and His Mercy on you.  And that Allah is the One Who forgives and accepts repentance, the All-Wise.  (24:10)

Would one of you like to eat the flesh of his dead brother?  You would hate it (so hate backbiting).  And fear Allah.  Verily, Allah is the One Who forgives and accepts repentance, Most Merciful. (49:12)

When they were unjust to themselves, if they had only come to the Prophets, alayhi as-salm and asked Allah’s forgiveness, and the Prophet, alayhi as-salam had asked forgiveness for them, they would have found Allah indeed to be the One Who Accepts Repentance, the Most Merciful.  According to Islamic Shari’ah, the validity of repentance depends on three things: a confession of one’s sins, remorse, and a firm resolution to abstain from its recurrence.

He who repeats this name frequently, his repentance will be accepted.

At-Tawwab is the One Who accepts the repentance of His slaves when He turns to them and receives their repentance and their returning to Him.  He is the One Who constantly forgives sins and wrong doings as they perish in Him.  So let us return to Him in all our affairs.

We are intending for change, looking for a change somehow but not willing to a transformation. SB 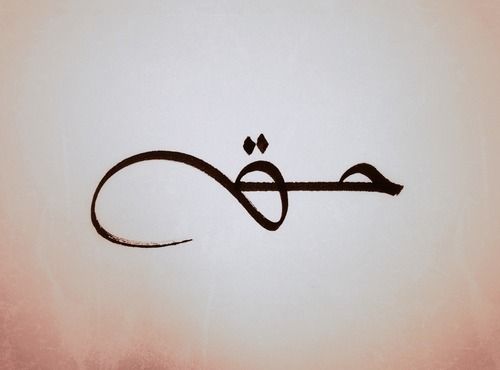 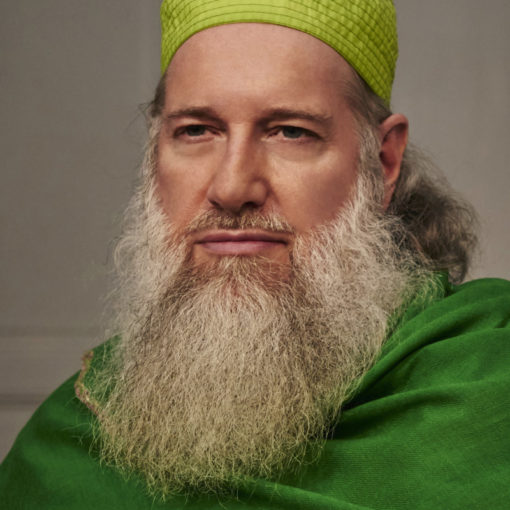 DO YOU LIKE TO JOIN OUR TELEGRAM CHANNEL? (for mobile and computer) SUFIWAY – S. BURHANUDDIN https://t.me/SufiwaySBurhanuddin WELCOME! *******  – F R […]