One day Mulla Nasruddin went to market to buy new clothes. First he tested a pair of trousers. He didn’t like the trousers and he gave back them to the shopkeeper. Then he tried a robe which had same price as the trousers. Mulla Nasruddin was pleased with the robe and he left the shop. Before he climbed on the donkey to ride home he stopped by the shopkeeper and the shop-assistant.

– You didn’t pay for the robe, said the shopkeeper.

– But I gave you the trousers instead of the robe, isn’t it? replied Mullah Nasruddin.

– Yes, but you didn’t pay for the trousers, either! said the shopkeeper.

– But I didn’t buy the trousers, replied Mulla Nasruddin. I am not so stupid to pay for something which I never bought. 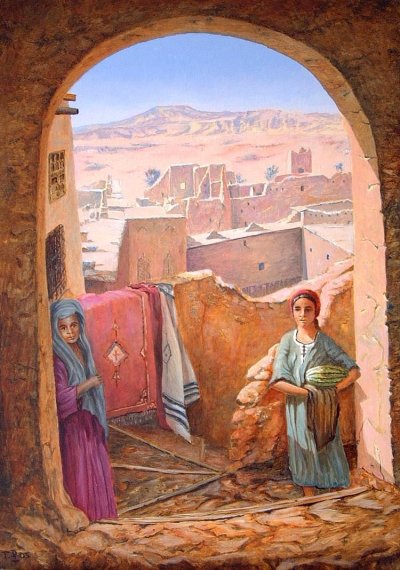 Mulla Nasruddin went for his first appointment with the psychiatrist. Once the office door was closed, the two men sat down. […]

A King was visiting Nasrudin’s town, and ate a meal of sheep meat in his restaurant. When the King finished the meal, […] 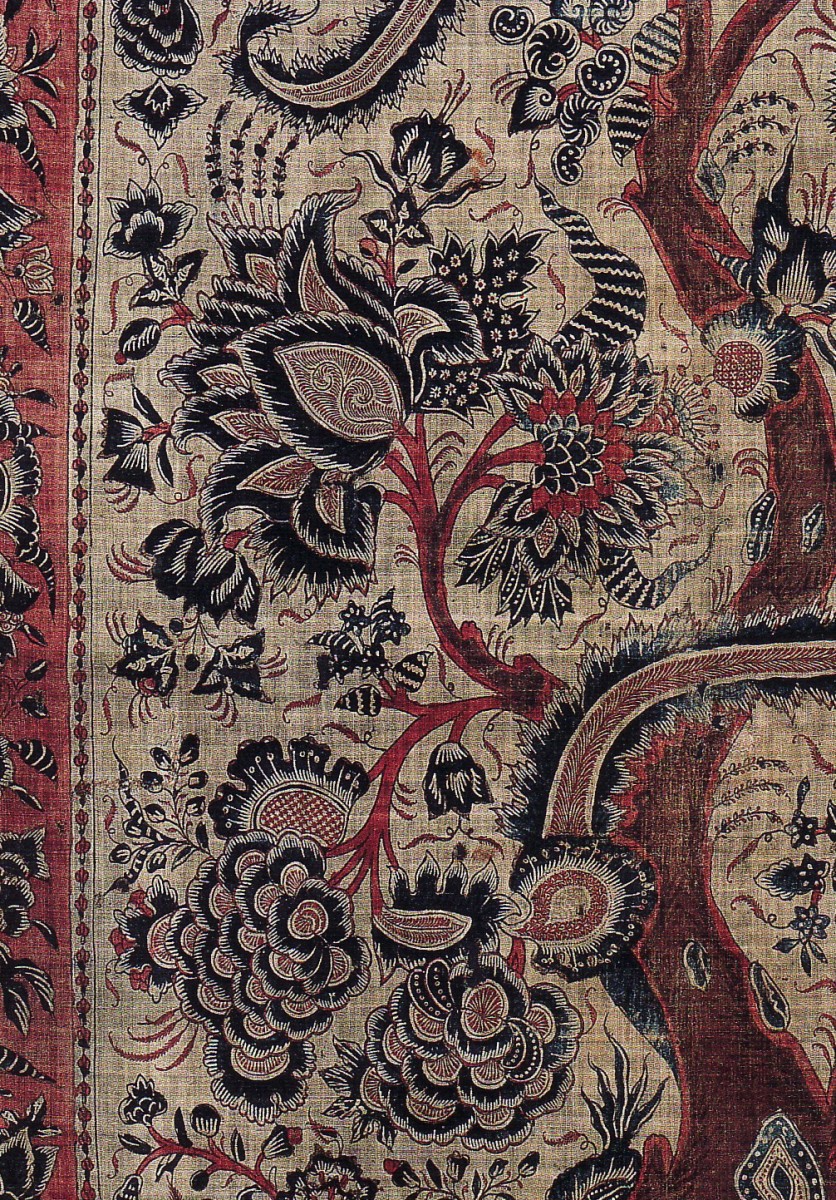 A certain man asked the famous Mulla Nasrudin, “What is the meaning of fate?” Mulla replied, “Assumptions.” “In what way?” the man […]