This name is an attribute of Allah meaning the Manifest. Allah’s signs are evident everywhere in the universe. Allah is the Manifest and nothing is hidden from Him. His knowledge not only comprehends all things, but has all things actively before it. Allah’s All-Embracing Knowledge is independent of time, place, or circumstances.

He who recites this name 15 times every other Friday prayer, the divine light will enter his heart.

Allah is the Manifest One. A thing is apparent to some and hidden from others in accordance with their abilities to see and to realize. Allah Most High is hidden from those who seek to see by means of their senses or their imagination, but He is apparent to those who seek to know Him by the inference of that treasure of wisdom and reason that Allah has bestowed upon them.

Allah is hidden in the endlessness of His infinite power and existence. He is like a light that makes all visible, yet His Light itself becomes a veil to His Light. That which has no bounds, seems not to have a shape, therefore becoming invisible. But He is apparent in everything: everything our eyes see, every sound we hear, everything we touch, everything we taste. The meaning of everything we think, everything without and everything within us, is not He but is from Him. Everything is a proof of His existence. Everything says, “I am nothing on my own. The one who made me, who keeps and maintains me, is my Creator. I am in need of Him every moment of my existence. Every shape, every color, every taste, every perfume, every movement, every force, every quality that appears in me is from Him. It is His making, His gift, His bounty, His work.

Allah is manifest in His attributes. One can know an artist from his artwork. If one does not see the setting sun, but sees its reflection in distant windows and says that one has seen the sunset, that is not lying. If certain people see the perfect attributes of Allah in His creation, within and without themselves, and say, “I have seen Allah,” they are not lying.

We are able to see only what is closest to us, and that which is closest to you is yourself. The human being is Allah’s best creation. All creation is within the human being. If you see His perfect attributes in the perfect creation that you are, you will see Allah the Manifest One, and your faith will be complete.

The apparent and the hidden are also in the human being. Our form, our words, our actions, and our work are manifest. Our feelings and thoughts are hidden: People are not what they are only because of what is manifest in us. We may grow fat or thin, we may even lose a limb but our essence, our identity, that which is “us”, that which is constant, is hidden in us. Yet our identity becomes manifest only through our actions, through the evaluation of the quality of our actions.

‘Abd az-Zahir is the one to whom the inner meaning of things becomes outwardly manifest, like the prophet Moses (pbuh), upon whom the secret of the Manifest One was bestowed. He saw the manifestation of the divine light in the flames of the Burning Bush, and invited the Children of Israel to faith with a huge Torah revealed to him in golden script, ordering worldly law, salvation from the hand of the tyrant, and the benefits of Paradise.

If a believer has a sincere wish and is trying hard to realize it, he may make two cycles of extra prayer and then recite Huwal-Awwalu wal-Akhiru waz-Zahiru wal-Batinu wa huwa bi kulli shay’in ‘Alim (“He is the First and the Last, the Manifest and the Hidden, and He is the Knower of all things” Surah Hadid 3) 145 times. He may have a better chance of obtaining that which he desires.

Recitation of this Name enables one to see things which were previously hidden. If someone has a difficulty and has no idea how to find a solution, he may, after his obligatory night prayer, do an extra two cycles of prayer and then recite ya Zahir 1006 times, asking God to show him the solution of his problem. The solution may then be shown to him in his dreams. 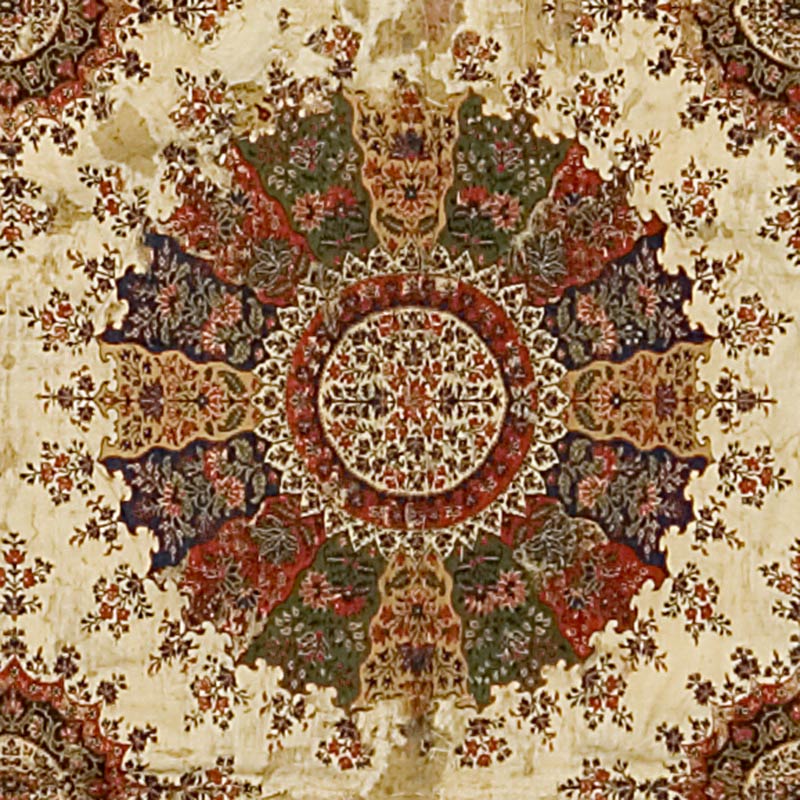 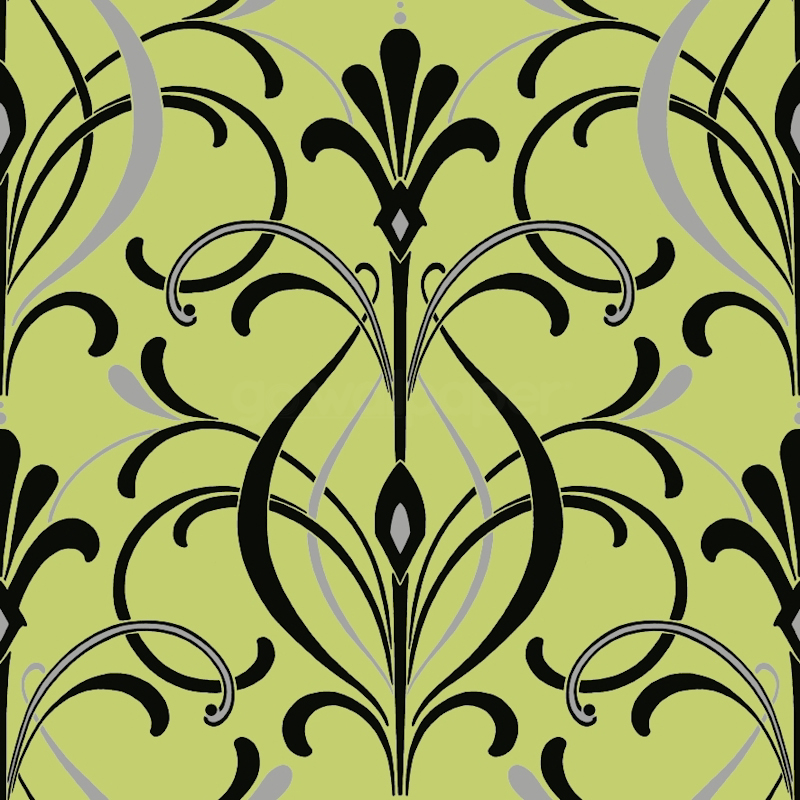 Al-Ghafur The All-Forgiving Exalted and Glorious Truly Allah is Oft-Forgiving, Most Merciful. (2:173) They thought there would be no fitnah (punishment), so […]