And verily, I am indeed forgiving to him who repents, believes and does righteous good deeds, and then remains constant in doing them.  (20:82)

The Lord of the heavens and earth and all between, Exalted in Might, able to enforce His will forgiving again and again.  (36:66)

People commit sins, but Allah with Is infinite Mercy forgives faults.  He who recites this name 33 times, Allah will forgive his sins.

Al-Ghaffar is the only One Who forgives all wrong doing, and veils defects in this world and the next (the dunya and the akhira); so increase your asking for forgiveness, and rush into repentance, and do not despair of the Mercy of Allah.

The Messenger of Allah says, “Whoever forgives and hides the wrongdoing of another, Allah will forgive him and hide his sins on the Day of Judgement.” If a person has compassion in his heart toward the things he sees around him and recites Ya Ghaffar 100 times after jummah prayers, Allah may forgive his faults the previous week. When anger flares up in your heart, if you remember and recite Ya Ghaffar, it may subside.

Allah exposes that which is good and beautiful and hides that which is ugly.  Sin is ugly.  Repentance is the realization of an ugliness which is offensive to others as well as to oneself, together with an attempt to change the ugly thing, or at least to hide it.

Allah is the one who accepts repentance and forgives.  If we are guilty of the disruption of harmony within ourselves and around ourselves, which is perhaps the greatest sin, and we realize, will, and beg Allah’s help not to do it again, if we beg with tears of shame and ask Allah al-Ghaffar for forgiveness, Allah will forgive us … and perhaps even transform our sin into a good deed.

A sinner is like a poor fellow who has fallen into a sewer.  What is the first thing he must do?  He cannot face others in that state, nor can he stand himself.  Unless he is insane, not realizing his offensive state, he will rush to wash and cleanse himself.  The soap and water with which to wash our interiors is repentance.  Woe to those who neither see nor smell the dirty stench filling their inner being!

Repentance is between each person and Allah; no one else need hear it.  It need not be pronounced.  Allah knows what passes through our hearts. However, repentance must also be accompanied by a firm intention not to perform the sinful act again.  The sign of the acceptance of our repentance, and the accordance of forgiveness by Allah al-Ghaffar, is that He will not permit us to repeat that sinful act again.

‘Abd al-Ghaffar is the one who is given the quality of forgiving a fault, of covering and hiding a fault from others, of having the compassion of not seeing a fault as a fault.  Such a person acts this way in cases and toward people whom Allah the Forgiver has forgiven.  The Messenger of Allah says, “Whoever forgives and hides the wrongdoing of another; Allah will forgive him and hide his sins on the Day of Judgment.”

If a person has compassion in his heart for the human foibles he sees around him, and recites ya Ghaffar 100 times after the communal prayers on Fridays, Allah may forgive his faults of the previous week.  When anger flares up in one’s heart, if one remembers and recites ya Ghaffar, it may subside. 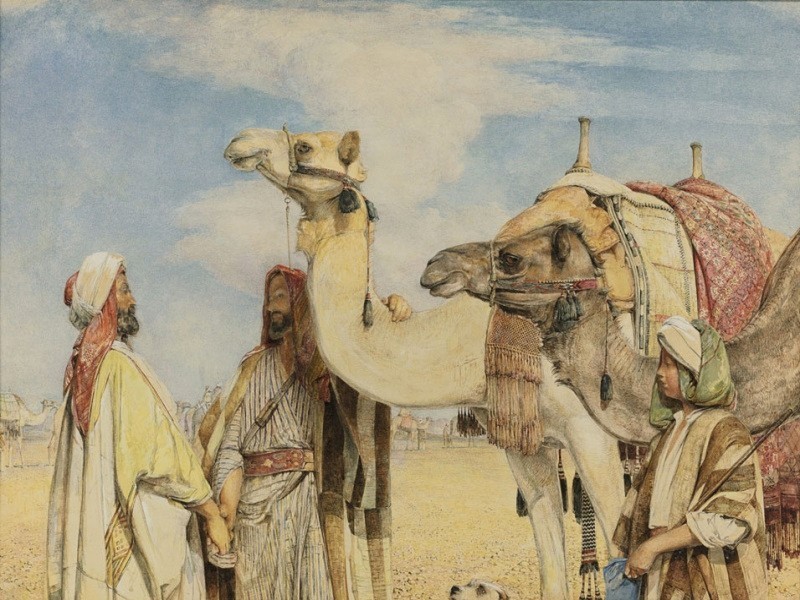 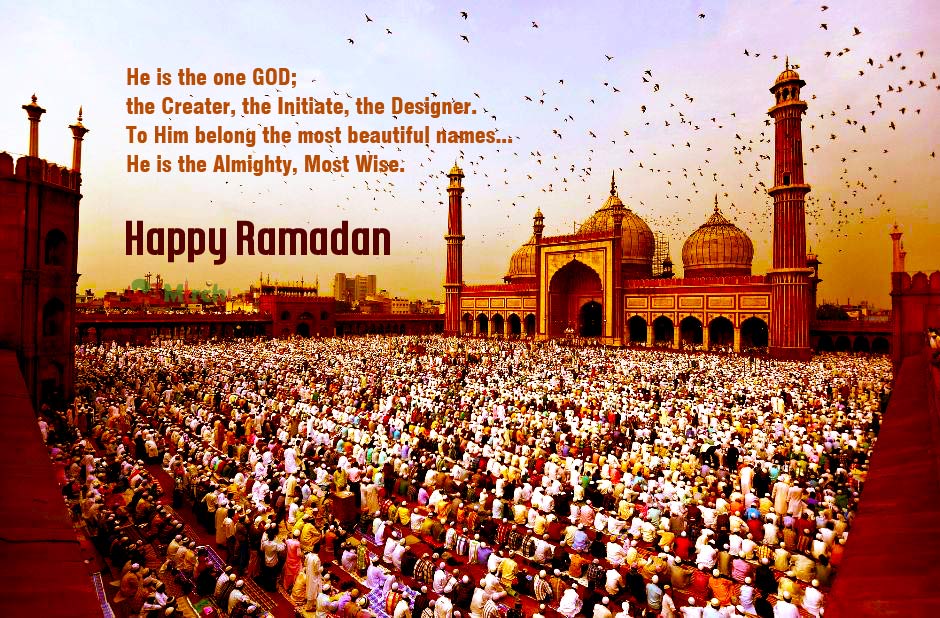