Ask forgiveness of your Lord and then turn unto Him in repentance.  Verily, my Lord is Most Merciful, Most Loving. (11:90)

This name is another attribute of Allah, the One Who is loved, adored and worshipped.  His obedient servants love Him and He loves them.

If there is any dispute between two people, and one of them repeats this name 1000 times over some food and gives it to the other to eat, the disagreement will come to an end.

He is the one who loves His good servants.  He is the only one who is ultimately worthy of love.

Allah in His infinite and unconditional love of His good servants has given them the possibility to receive and achieve.  Truth, which is beyond the understanding of ordinary intellect.  Fayd is that special ability. Yet the gift in itself is not sufficient.  To be able to profit from this enlightenment, fayd, there is yet another condition, which is faith, and faith put into action, which is devotion.  Let the ones who seek enlightenment run to piety and worship.

Al-Wadud is that sole goal of the heart which seeks the love of Allah.  But love is only possible if the lover is aware of the beloved, as well as the beauty and perfection of the beloved.

For most people, awareness depends upon the senses, and the senses are many.  Each one is attracted to different things.  When the soul is aware of itself and one is aware of one’s soul, then the senses follow the soul which is aware of the whole.  Allah is the one Beloved of the soul, because all perfection is in Him.  All the senses are ecstatic with the inexhaustible sweet taste of this perfection.

How does one reach that state of sensitivity and awareness when the flesh naturally loves its good life, its pleasures, health, home, property, business, and so forth?  No ordinary person needs education, intelligence, incentive, and guidance to love these things.  But to love Allah, we do need at least intelligence and guidance in order to realize that everything we naturally love is Allah’s possession and His gift, that all of it is only a sign of His care and love for us.

All that we love is temporary, as we ourselves are.  Only our sacred soul, the greatest gift to us, and the Owner of that soul, our Creator, are eternal.  The realization of this is much greater than all we could possess in this world.  For when Allah loves His servant, He gives that person understanding, consciousness, faith and love of Him.

The wadud among human beings is the one who loves for others that which he loves for himself.  Indeed, he prefers the needs of others to his own.  Such a blessed one confided, “I pray that on the Day of Judgment I may be stretched over the whole of Hell so that the feet of sinners will not burn.”  Hadrat Ali (pbuh) said, “If you wish to be loved by your Lord, draw close to those who abandon you.  Give to those who are stingy toward you.  Forgive those who harm you.”

The Beloved of Allah said, “If a believer looks at the face of another believer with love, it is better for him than praying in my mosque for a whole year.”  He also said, “The faithful who love and care for each other are like one single body: when a part of that body is injured, the whole body aches.”

Even when we suffer at the hands of those for whom we wish more than we wish for ourselves, we should day, as the Beloved of Allah (pbuh) said when He was wounded in the battle of Uhud, “O my Lord, guide my tribe well, for they don’t know what they are doing, they do not know the Truth.”

‘Abd al-Wadud is the one whose love for Allah and the ones who love Allah is perfected.  When Allah loves his servant, he spreads the love for that servant far and wide so that all, except the heedless, love him, too.  Muhammad, the Beloved of Allah (pbuh) said: “When Allah loves a servant, He calls the archangel Gabriel (pbuh) and says, ‘I love this servant of Mine, love him also.’  Then Gabriel (pbuh) calls unto the heavens and says, ‘O you who are in the heavens, Allah loves this servant, love him, too!’  So all that exist in the heavens, love him.  Then the love of that servant is proposed to the creatures of the earth, and they love him also.”

Many saints have declared this blessed Name to be al-ism al-a’zam, the greatest Name.  The seekers of Truth, those who wish to follow orders with love and pleasure and become good servants of Allah, should recite this Name often.  Allah loves His servants.  He says, in a divine tradition, “My servant draws not near to Me with anything more loved by Me than the religious duties I have enjoined upon him, and My servant continues to draw near to Me with supererogatory works so that I shall love him.  When I love him I am his hearing with which he hears, his seeing with which he sees, his hand with which he strikes and his foot with which he walks.”

If a husband and wife, or any two people who are in conflict and hostile to each other, eat from a dish upon which one has recited ya Wadud 1000 times, it is hoped that they will be reconciled.

If a person writes this Name upon a piece of white silk and carries it on himself, and remembers to recite it often, people will be more inclined to like him. 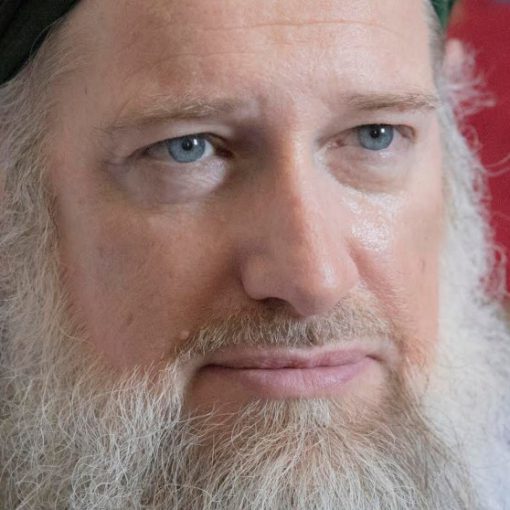 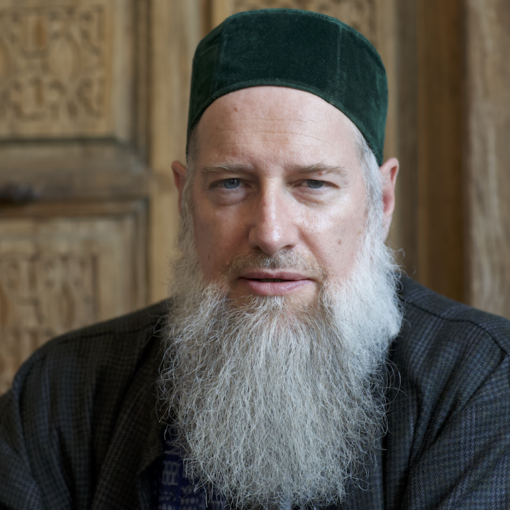 What makes you advance  in the spiritual path it is not the amount of practice you do. It depends on how much  […]