The Islamic world respects and reveres Jesus (Isa), peace be upon him.  He is considered one of the greatest of God’s messengers to mankind, a prophet full of might and power. This is reflected in the fact that he is clearly a significant figure in the Qur’an, appearing in 93 ayaat (verses).

The Quran confirms his virgin birth, and a chapter of the Quran is entitled ‘Maryam’ (Mary).  The Quran describes the birth of Jesus as follows:

“(Remember) when the angels said, ‘O Mary, God gives you good news of a word from Him (God), whose name is the Messiah Jesus, son of Mary, revered in this world and the Hereafter, and one of those brought near (to God).  He will speak to the people from his cradle and as a man, and he is of the righteous’.
She said, ‘My Lord, how can I have a child when no mortal has touched me?’ He said, ‘So (it will be).  God creates what He wills. If He decrees a thing, He says to it only, ‘Be!’ and it is”. (Quran, 3:45-47)

Jesus was born miraculously by the command of God, the same command that had brought Adam into being with neither a father nor a mother.  God has said:
“The case of Jesus with God is like the case of Adam.  He created him from dust, and then He said to him, “Be!” and he came into being. (Quran, 3:59)

During his prophetic mission, Jesus, peace be upon him,  performed many miracles.  God tells us that Jesus said:
“I have come to you with a sign from your Lord.  I make for you the shape of a bird out of clay, I breathe into it, and it becomes a bird by God’s permission.  I heal the blind from birth and the leper.  And I bring the dead to life by God’s permission.” (Quran, 3:49)

We believe that Jesus, peace be upon him, will return to Earth near the Day of Judgement to restore justice and to defeat al Masih ad Dajjal (‘the false messiah’, also known as the Antichrist). Jesus will not return as a new prophet; Prophet Mohammad, peace and blessings be upon him, was the final prophet, but will continue from where he left off at the time of his ascension. 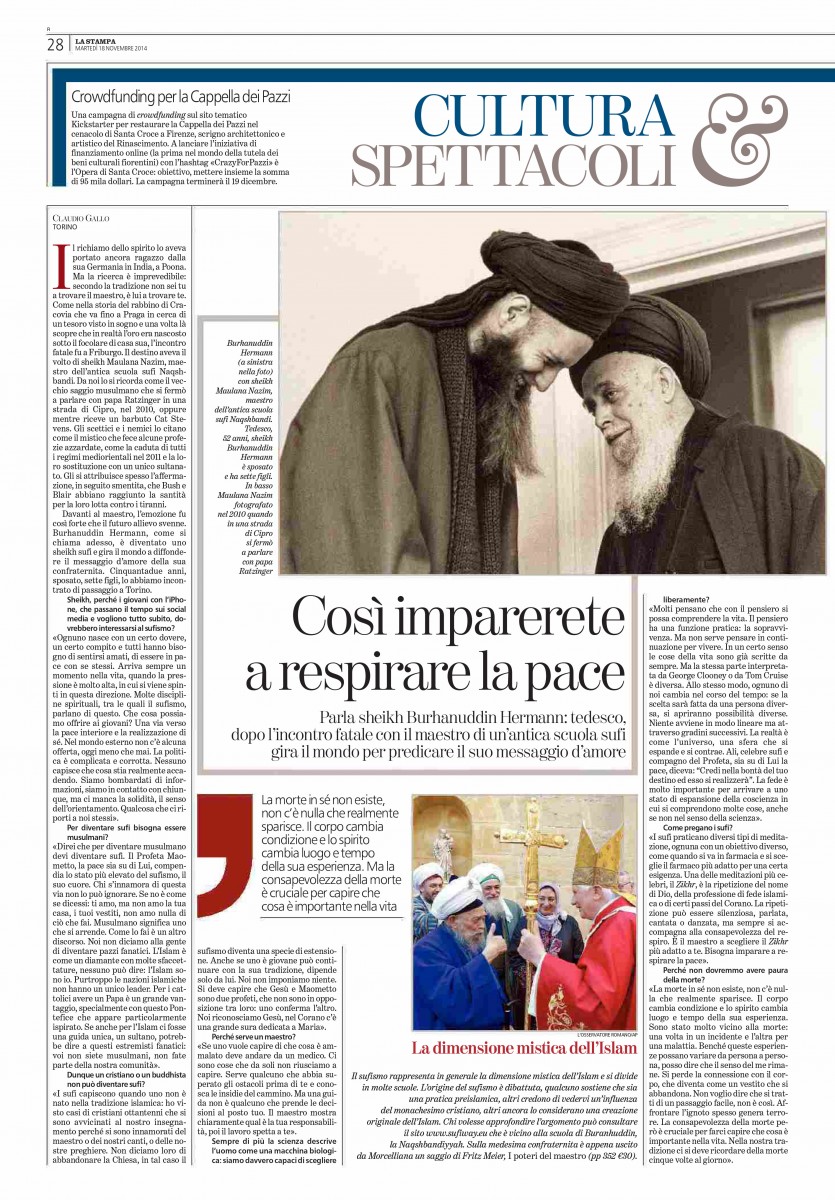 Like this you will learn to breathe peace Sheikh Burhanuddin Herrmann speaks: German, after the fatal meeting with the master of an ancient […] 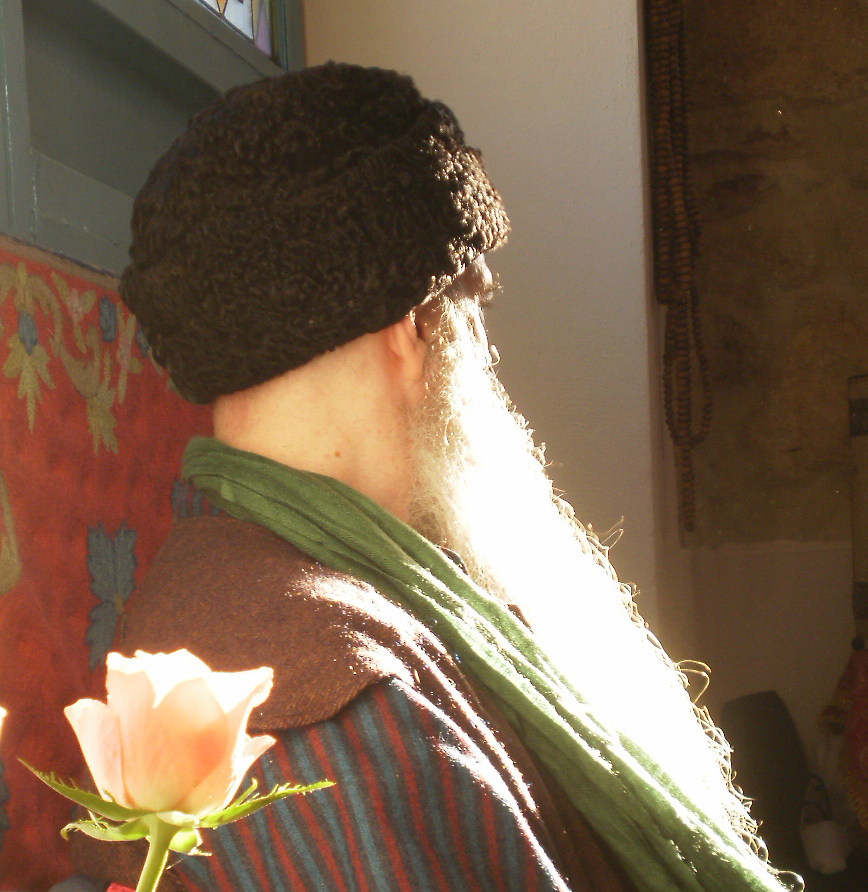 Real forgiveness is to forget. You for-give, and then you for-get. First you give something, then you receive something. From: “Free from […]

Look further than your own self, you own stories, your own situation and look for what is eternal. SB