Once upon a time here was a happy couple. In their union reigned love, real one.
In the morning when they used to get up, they kissed each other’s hand. They were having breakfast together, they used to pour the tea to each other and they were asking each other how they had slept, if they had some nice dreams.
They used to live in a nice house with a garden, and when her husband used to go out for work, his wife prayed two rakat to bless his day. They used to call each other with sweet names: “My snowflake“, “My honey drop” … One day the man, on his return home, as usual, had a walk in the garden.
He found a wounded bird, he took him, he brought him home and put him in a cage in the living room. He called his wife and said, “Look, honey, I found a nightingale in the garden, I’m really glad I saved it.”
The next day the two got up as usual, very sweet and loving, but before having breakfast the man went near the nightingale to greet him. In the evening, when he returned, instead of first greeting his wife, as it was his custom, he used to go immediately to the nightingale.

From that moment, the two began to get far to each other. That night they slept together, as always, but without holding hands as they usually did. Slowly, his wife let her fingers free from him. In the morning, for the first time, she forgot to kiss the hand of her husband. And he too, totally dedicated to the nightingale, he neglected to kiss the hand of his wife.
That day they also forgot to pour the tea to each other, and the man began to read the newspaper at the table before getting up and going to work.
They spent like this two days, until one night the wife wanted to speak clearly to her husband: “That sparrow must go. What is it for? He just makes dirt … “. “But it is not a sparrow,” replied the man, “it is a nightingale, and sang beautifully!”
“I do not want him here,” she said, “it’s only a sparrow, dirty and crackles horribly … take it away.” “Since you insist on calling sparrow  my beautiful nightingale, this night I will not be sharing the bed with you, I will sleep in the living room.”
“Do what you want, sleep well with your stupid sparrow,” she answered angrily.
The next morning they did not even said hello to each other. He hid himself behind the newspaper and left the house in silence. The wife did not prayed for her husband, who in the evening, returning from work, he spent his first look to the nightingale.
With surprise, however, he found the cage empty. “But where is my nightingale?” asked to his wife. “You mean that dirty and useless sparrow?” she answered. ‘Well‘, I opened the cage and I let him free. ““What? This is too much, my beautiful nightingale … Between us it’s over….”
From that day they did not speak to each other any more. He used to sleep alone in the living room, she did not deign him of a glance, each one did his life.
One day she went to her husband and said, “You know, today it came to my mind your beautiful nightingale … I really think you were right, it was a nightingale, not a sparrow.” “You know, my dear,” he replied, “in fact, I was also thinking that you were right, my bird was just a sparrow, and it was good that it‘s gone. I’m sorry I yelled to you. “Oh no, excuse you, I was wrong, it was just a beautiful nightingale and sang wonderfully.”
“My dear, who cares for that sparrow, I’m so happy to see you and hear your voice again, to be with you. You are my little bird of paradise, let’s forget the stupid bird.”
That night they slept together again, hand in hand. The next morning, they kissed each other, they looked into their eyes and they thanked each other for being back in harmony, for having passed together  that difficult time. They poured the tea to each other, they asked each other how they had slept, if they had good dreams. When the man left the house, his wife prayed for him, and on his return she received him with kindness …

What is the moral of this story? Being right does not count if there is no love. For this reason, the dervishes like to say that the other is always right. To keep the love alive, that’s the only thing that matters.

I really love this story because it shows very clearly how we behave normally.
Guard it in your heart, and remember it when the time comes. In the tradition we love to pass on the teachings through stories. Because they are simple, close, you can embrace. The story is like the signet of a ring. If I offer you only the precious stone you can not wear it, carry it with you. But if give it to you mounted on a ring, you can put it on your finger and look at it, remember it whenever you need it. 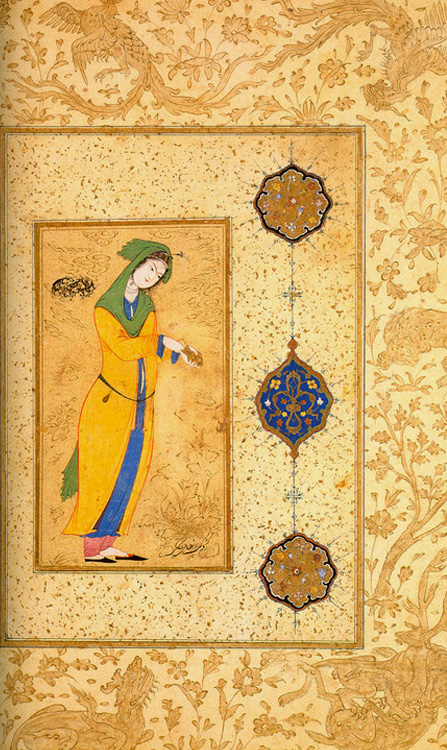 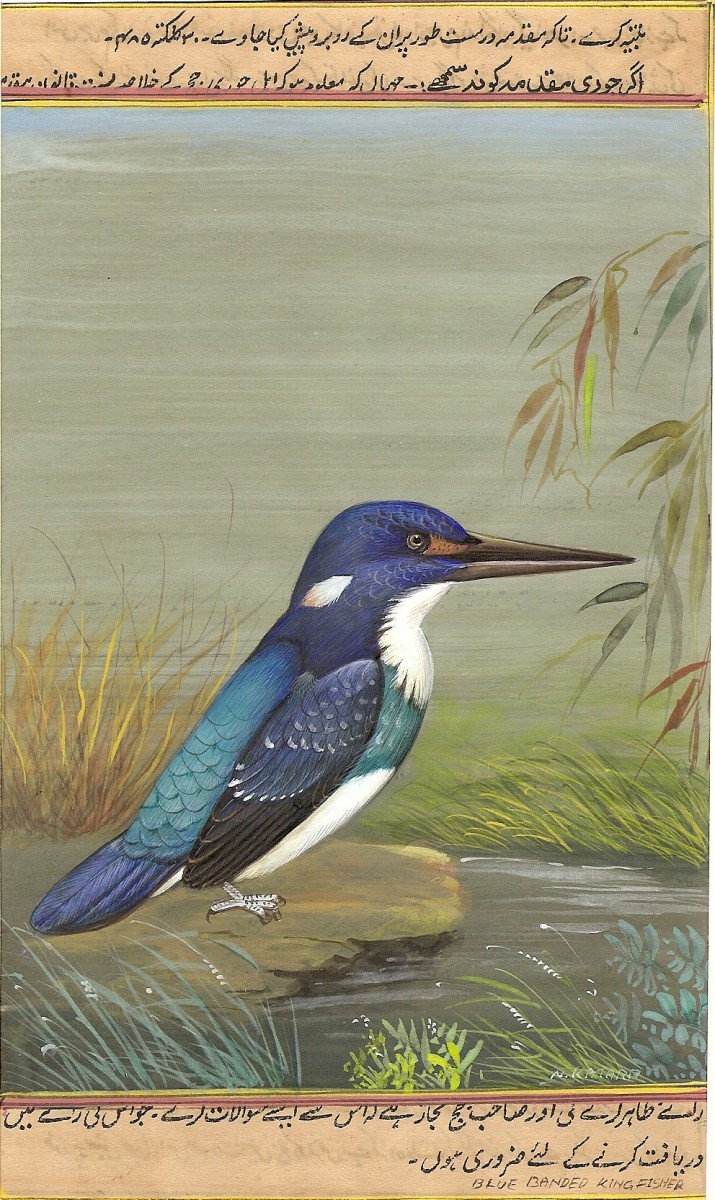 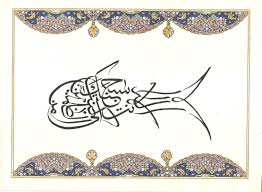 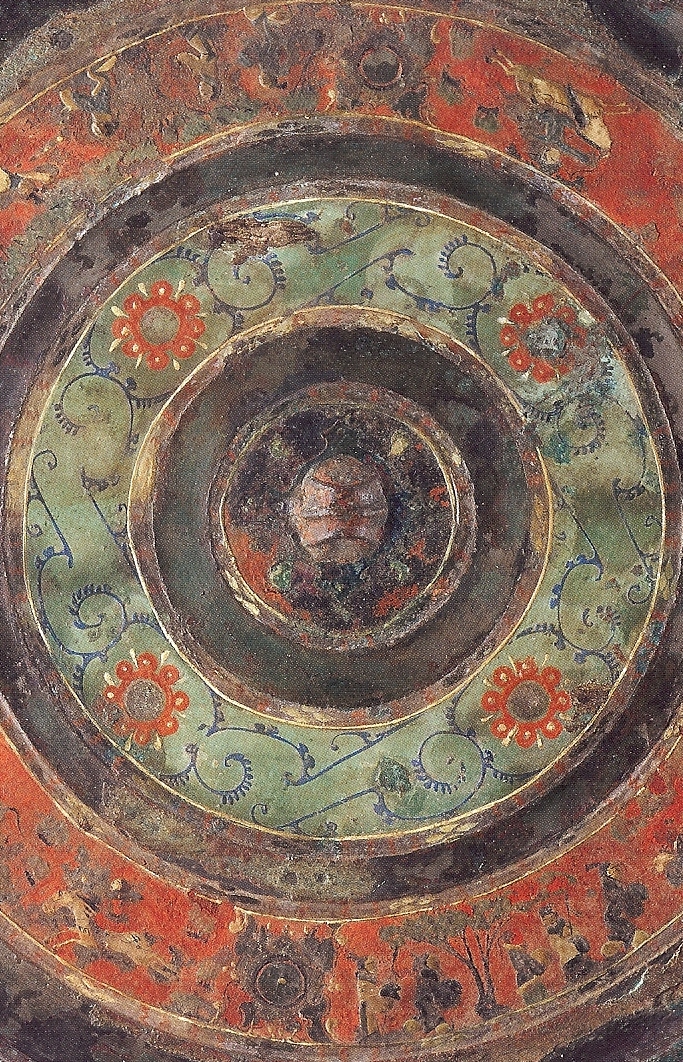