Junayd used to tell his disciples, “When I met my master, the master never looked at me for three years. I was sitting from morning till evening. So many people were coming and going and he was talking to people and he did not look at me, as if I did not exist for him yet. But I was persistent because I had felt the presence of the master and I had tasted the sweetness of his surroundings. I remained — in fact the more he ignored me, the more I became certain that there is some secret in his ignoring me.”

After three years the master looked at him for the first time. That was the recognition that he was not a student, but a disciple. A student would have got lost in three years; no student can stay that long waiting just for a look. Then another three years passed and he never looked again.

After three years the master looked again and smiled too, and his smile went almost like a sharp sword into the heart of Junnaid. Why had he smiled? — but the master did not give him a chance to ask. He started talking to other disciples.

Three years passed again, and one day he called him close and kissed his forehead and said, “My son, now you are ready. Now you can go and spread the message.”

But no message had been given to him.

But if the master is saying you are ready, it must be so. Touching the feet of the master in gratitude he left.

He used to tell his disciples, “I met a very strange man. In nine years he prepared me without even looking at me — but on each change he made the indication. When he became certain that I was a disciple and whatever happened I was going to stay there, he looked at me. But his look was such a shower of love… I could have waited for it for three lives; three years were nothing. The way he looked at me, with such deep love and compassion, I was immensely glad. I was bathed almost in a new experience.

“Without telling me anything… in those three years my mind had stopped functioning. I just went on looking at the master, his every gesture, and slowly, slowly there was nothing to think about. I even forgot for what purpose I was sitting there — and that was the day he looked at me. I knew the purpose and I was fulfilled immensely.

“But then three years again passed, and when he smiled the whole existence smiled. Every fiber of my being felt his smile — such a soft touch, but it went deep into my heart. I knew something had happened, but I was not aware at that time what had happened. I had passed from disciplehood into devoteehood.

“The day he kissed my forehead, he sealed my certificate as a master. His kiss on my forehead was his only final message. It took me years to figure out slowly what he had meant.” 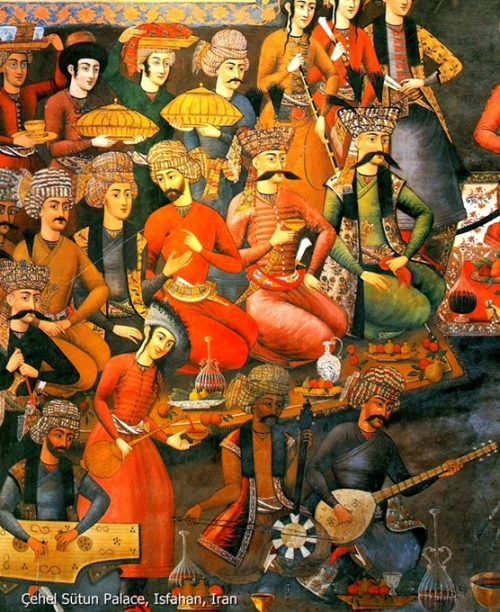 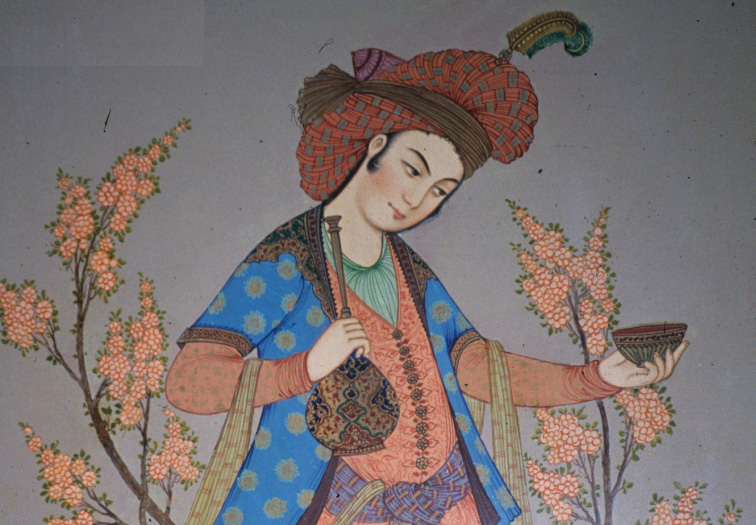