11) The awareness of the heart (wuquf Qalbi)

In this last principle is reached ‘the awareness that reality is only in the heart”. To understanding this it means to hold the keys of the universe.

It is the stage of kun faya kun, “Be and it is”: in the heart the manifestation is instantaneous, this is its power, that however is difficult to prove because it is so fast, immediate, that the mind in its slowness would not be able to catch it.

This station is the arrival point of the journey to the center of the heart.

The heart becomes aware of God. This marks the awakening of divine love. The individual becomes aware that his existence is an obstacle to his final transformation and he no longer fears to sacrifice it because he sees for himself that he will gain infinitely more than he loses.

Wuquf-i-qalbi has been described as having two meanings. One is that the seeker’s heart in the midst of the dhikr is conscious and aware of the Real. On this point Khwaja Ubaydullah Ahrar said: “Wuquf-i-qalbi is an expression meaning an awareness and presence of heart toward the Most High Real felt in such a manner that the heart feels no need of anything except the Real.” This meaning is similar to that of yad dasht.

Heart consciousness means heart’s resting with the Beloved, as if nothing and no one else existed.

The other meaning is that there is awareness of the heart itself. In other words, the seeker during the time of the dhikr is attentive to the cone-shaped heart which is the “seat of subtlety,” and prevents it from becoming unaware during the saying of the dhikr.

Do not fear the changes, ’cause every change is also the possibility to reach for something new. Do not fear your life. […] 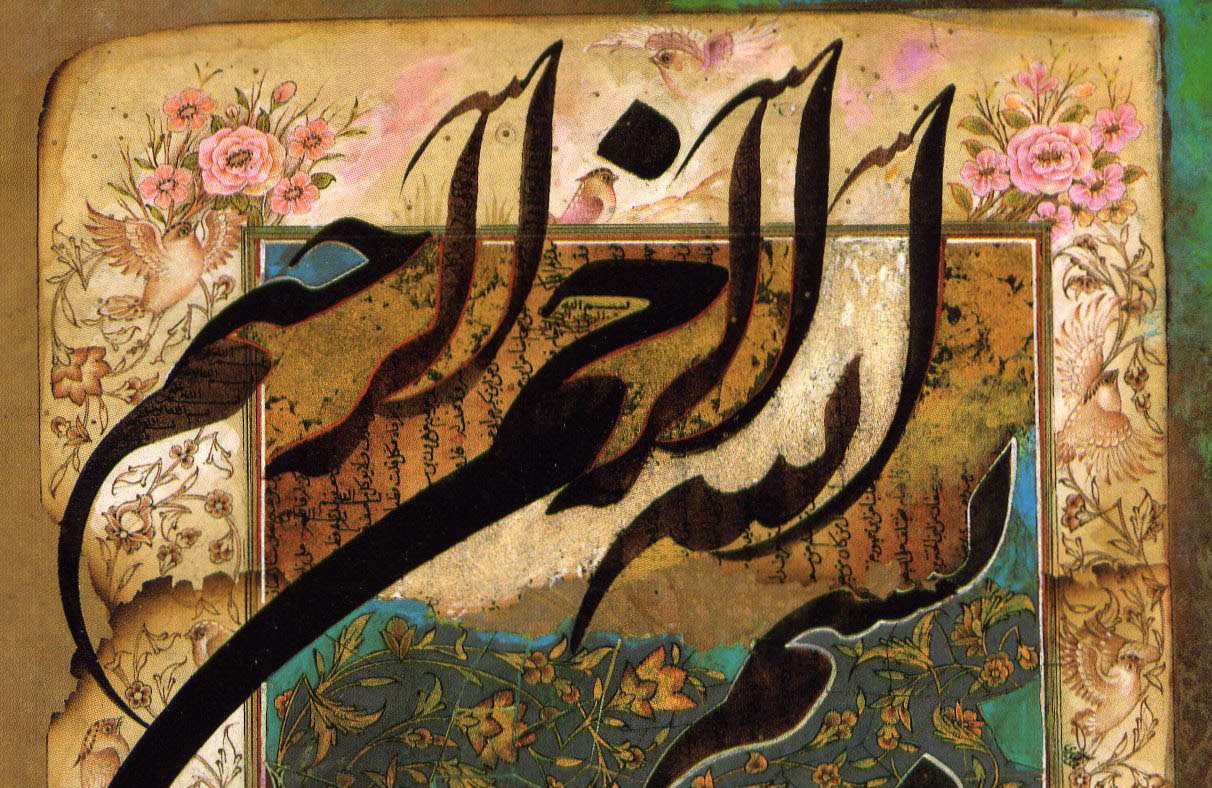 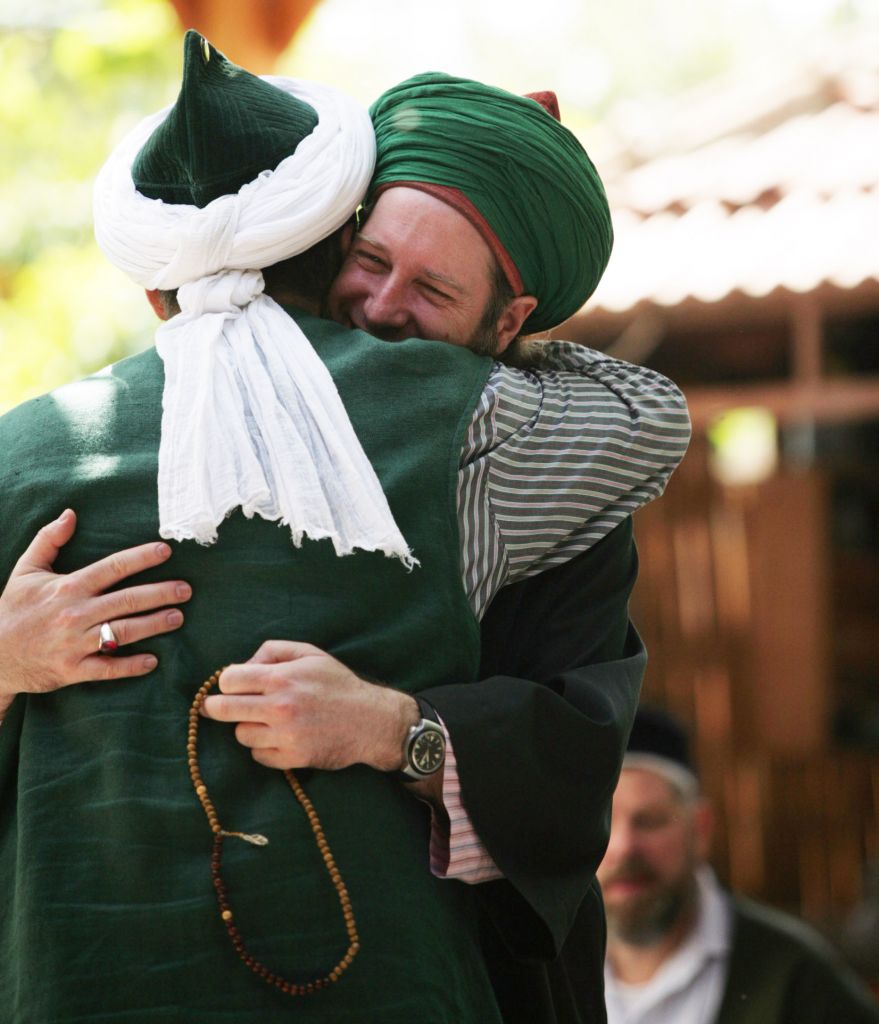 In the Sufi path there is an individual practice and a community practice. The main motto of our way is: ” Our […]