The King and Nasrudin were in a foreign town. “Nasruddin” said the king, “let us stroll incognito in the city streets and see how it is like.”

Nasrudin readily agreed and they went. People did not recognize the King in his disguise, and paid him no attention but many smiled at Nasrudin.

When they returned, the King said: “Nasruddin, you told me you have never been here before, but seems you know a lot of local people!”

“Well, I’ve seen a lot of passers-by smile at you!”

“Oh, that’s simple, Majesty. You see, I smiled at them first!” 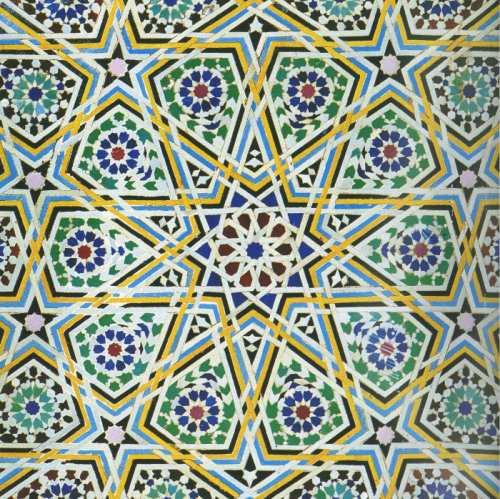 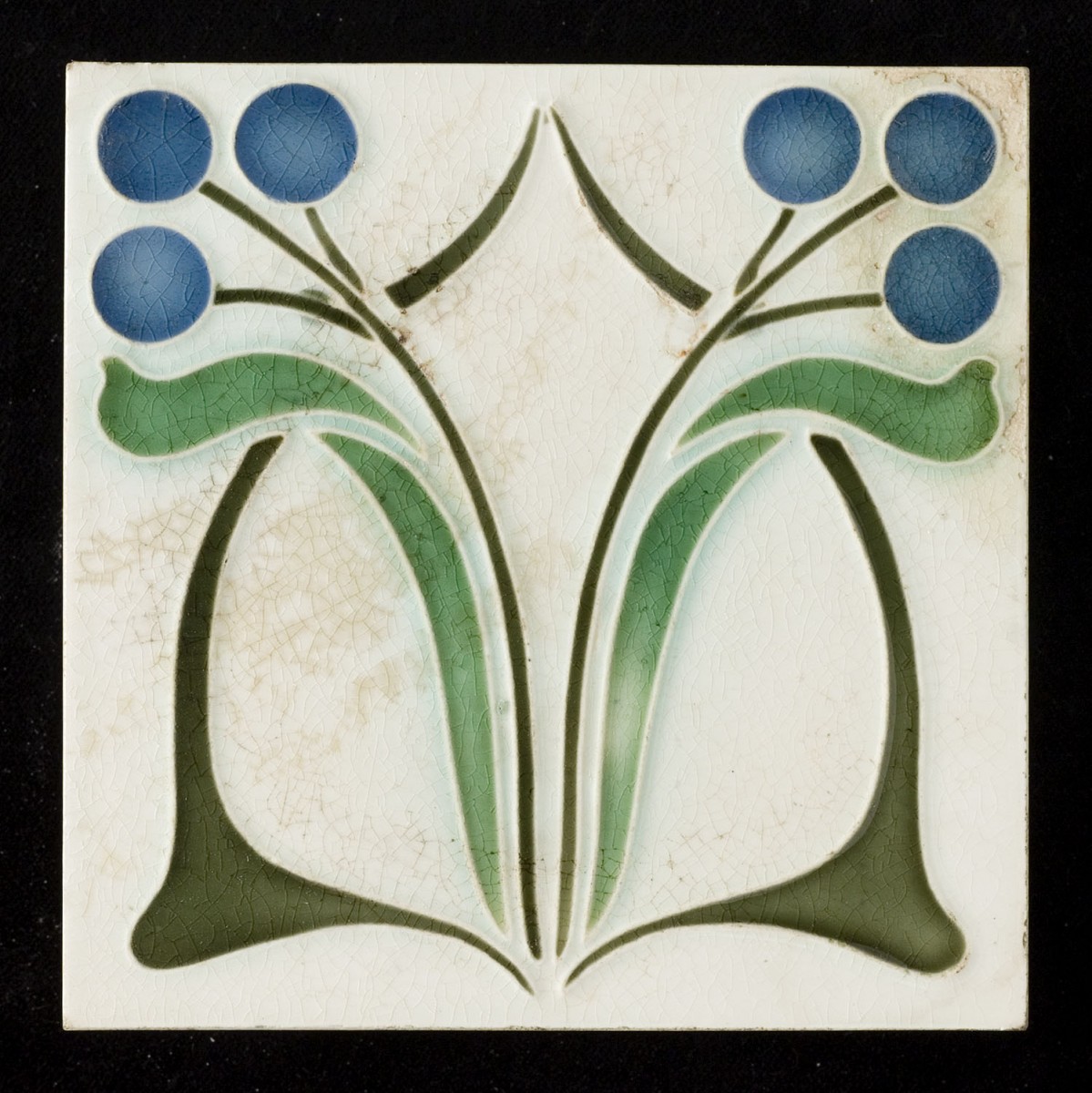 Nasrudin talking to a cobbler who told the following riddle: “There is a person who is my father’s son, but he is […]

Mulla Nasruddin went for his first appointment with the psychiatrist. Once the office door was closed, the two men sat down. […] 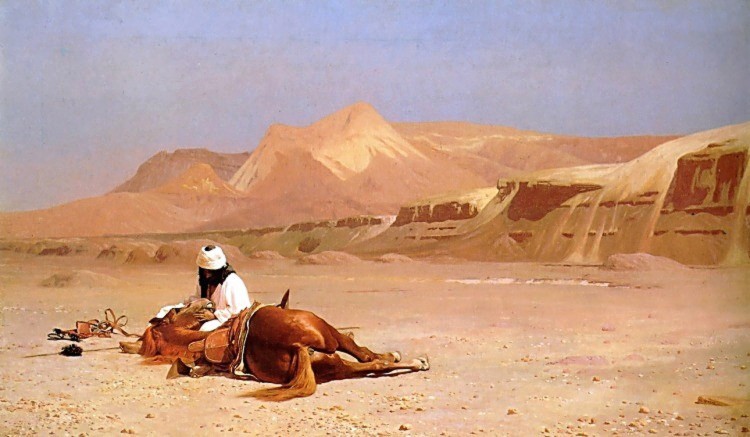