O people, try to learn, we must learn something about our Lord and His most beloved servant.
The man on Earth is like a star in the sky, appearing in the heavenly realms. No one knows the secrets of that star, we can only know the simple signs that appears in each one of us, but the true reality is in that star.

At the times of the Prophet Mohammad (s.a.w.s.) there was a Jew who was always looking at the sky in the night searching from where the Seal of Prophets’ star would have going to appear.

And one night, in the holy night of the birth of the Seal of Prophets (s.a.w.s.) he was running through the streets of Madinah al Munawarra, pointing to the sky and shouting: “O people. the Seal of Prophet’s star just appeared! Beware of Shaytan and follow him! Now he is ready for us, look for him.”

For everyone there is a star, and that star contains the reality of your being. Your real story is all there, just written there. 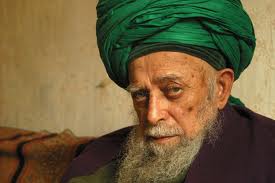 Most masters today present the method of meditation to you. But usually they do not base it on Christianity, or Judaism or Islam, […] 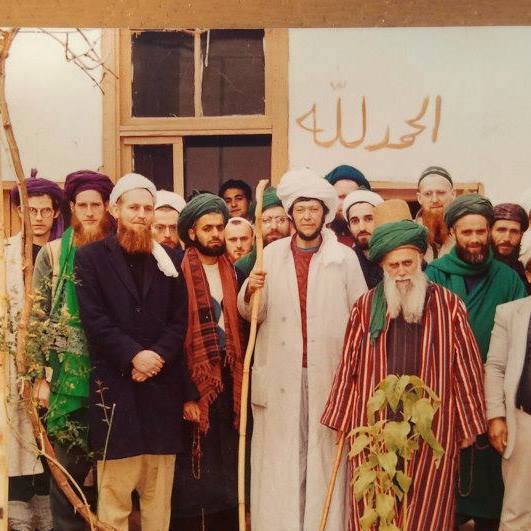 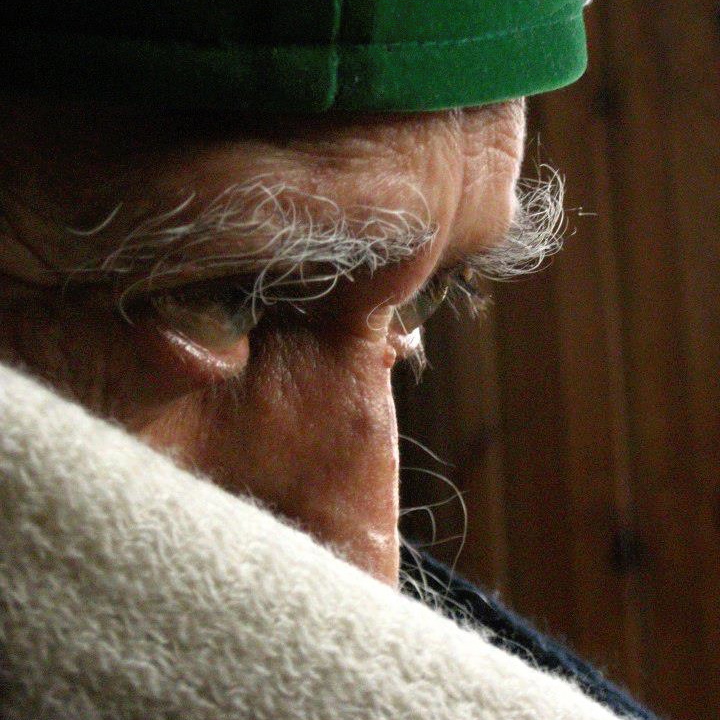 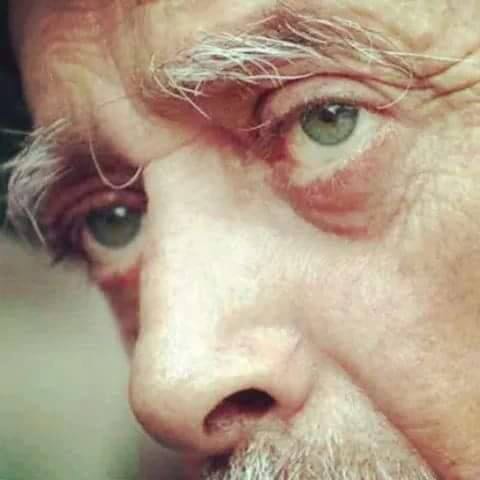 Allah Almighty is ordering His servants to follow the steps of His friends, and to be with them. Therefore we should be […]