This is a story of the lake and the three big fish that were in it, one of them intelligent, another half-intelligent, and the third, stupid. Some fisherman came to the edge of the lake with their nets. The three fish saw them. The intelligent fish decided at once to leave, to make the long, difficult trip to the ocean. He thought, “I won’t consult with these two on this. They will only weaken my resolve, because they love this place so much. They call it home. Their ignorance will keep them here”.
The wise fish saw the men and their nets and said, “I”m leaving”.
The half-intelligent fish thought, “My guide has gone. I ought to have gone with him, but I didn’t, and now I’ve lost my chance to escape. I wish I’d gone with him. He mourns the absence of his guide for a while, and then thinks, “What can I do to save myself from these men and their nets? Perhaps if I pretend to be already dead! I’ll belly up on the surface and float like weeds float, just giving myself totally to the water. To die before I die”.
So he did that. He bobbed up and down, helpless, within arm’s reach of the fishermen. “Look at this! The best and biggest fish is dead.” One of the men lifted him by the tail, spat on him, and threw him up on the ground. He rolled over and over and slid secretly near the water, and then, back in.
Meanwhile, the third fish, the dumb one, was agitatedly jumping about, trying to escape with his agility and cleverness. The net, of course, finally closed around him, and as he lay in the terrible frying-pan bed, he thought, “If I get out of this, I’ll never live again in the limits of the lake. Next time, the ocean! I’ll make the infinite my home”. 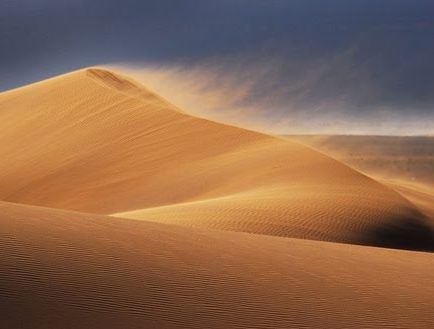 A stream, from its source in far-off mountains, passing through every kind and description of countryside, at last reached the sands of […]

A man dressed as a Sufi was walking along one day when he saw a dog on the road, which he struck […] 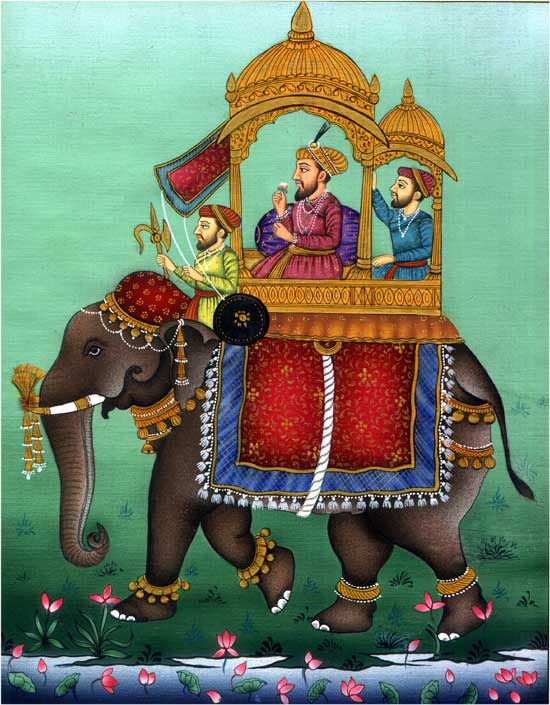 In a Dergah like this, there was a Sheikh with his murids (disciples). One day, one murid went to the Sheikh and […]