“There is an unchanging method in Islam,” says our Grandsheikh, “whoever tries hard, and carries difficulties in the way of Allah Almighty and His Prophet, must be given his reward. While he is carrying his heavy load of worship and does not leave his practice, there may come, at any time, a private mercy for that servant; taking him from here and putting him in his station in the Divine Presence.”

A man once intended to go to Hijaz (area of Saudi Arabia containing the holy cities of Mecca and Medina). He loaded his supplies on his back, and set out on foot. He walked as far as he could until his strength was used up and he could go no further. And yet his intent remained alive. Do you think your Lord would leave His servant in the desert like that?

That man remained patient, though with no hope for himself and no power to help himself. At that time, Allah looked out for him; a private mercy opened for that servant. A camel appeared coming along that way. His Lord sent that servant to Hijaz.

This is our example. If a man carries difficulties for the sake of Allah, his Lord does not leave him. His Lord will pick up those difficulties and give that servant absolute rest and happiness.
If a man asks for mercy without carrying difficulties, he is a man seeking wheat in the fall without planting or plowing in the spring.
We must carry difficulties for our Lord, and then He will give us everything: endless enjoyment and happiness, eternally. 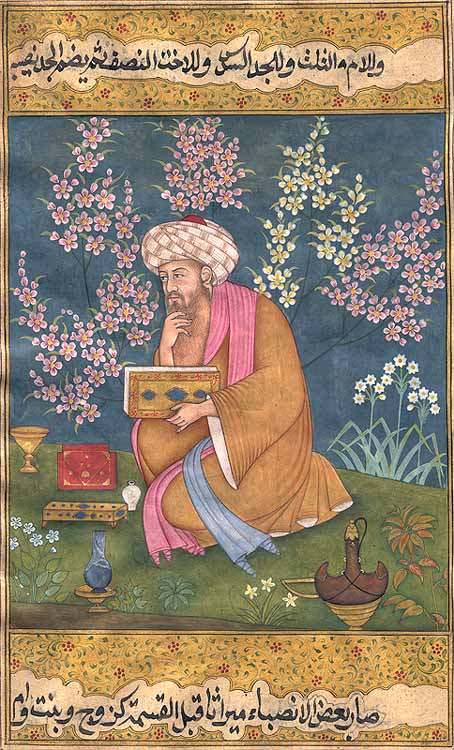 We are most in need of wisdom. Knowledge is one thing, but wisdom is something else. Wisdom comes directly from the tongue, […] 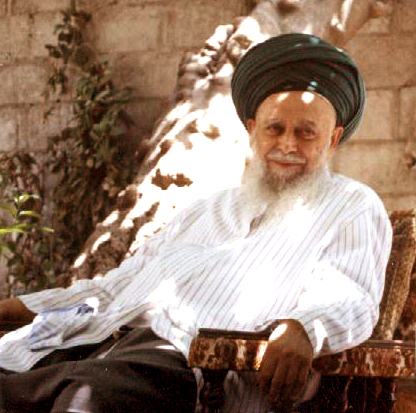 Every day the sun rises. There is a sun that we can see and another sun that rises from the spiritual side. Allah […] 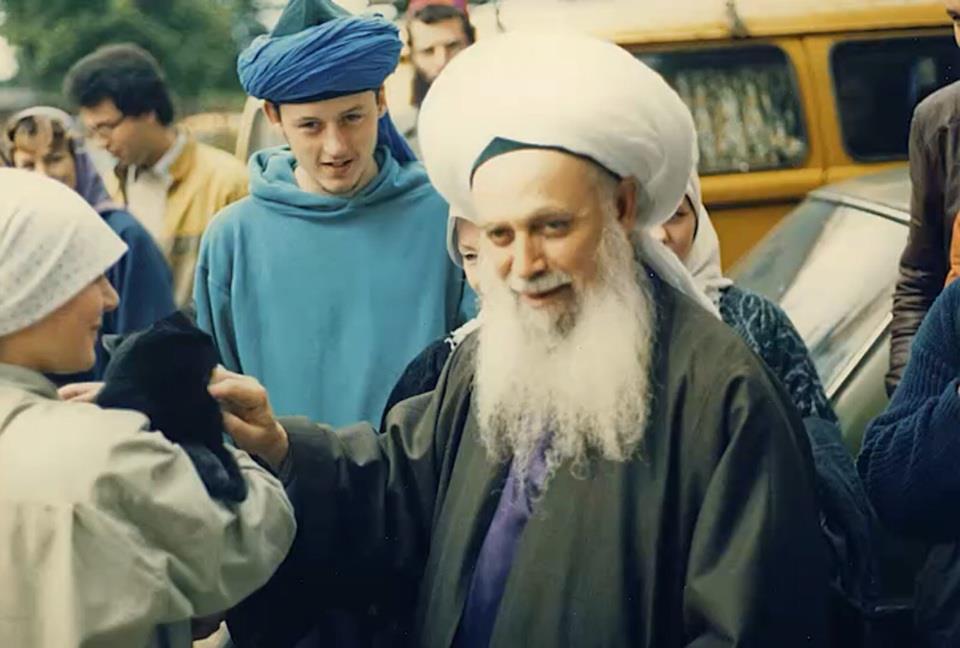 There are many different ways to make people reach Heavens. It is according to the different capacities, abilities and characteristics of people. […] 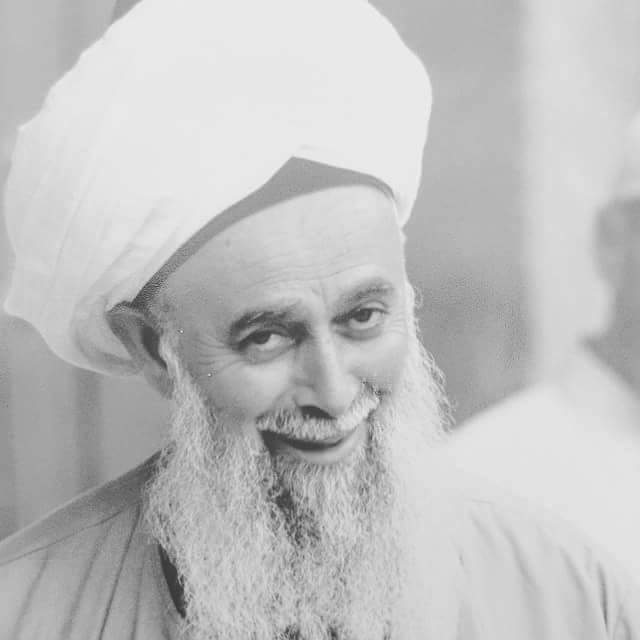 Holy ones means who has holy light. Because night time you can’t see, day time you can see. And if you are getting […]