The prophet Moses (peace be upon him) used to go up in the mountain to talk to Allah. One day, a man came to meet him and prayed him to ask to God to grant him a drop of the ocean of His love. Moses accepted. He went up in the mountain, he spoke for a long time with God, interceding so that the man’s desire will be fulfilled.

Back to the valley, the man approached him to tell him that he did not felt anything. Moses went up and prayed Allah again.

Again, nothing. Moses grew impatient and asked again with greater fury. “All right, if that’s what he wants …” was the divine response.

The prophet came down again and in the point where the man usually was waiting for him he saw that a deep canyon had opened. Amazed and frightened, Moses looked at the bottom of the abyss. The man was lying down there, with his face to the ground.

The prophet asked him what had happened. “I cannot say it”, the man said in a faint voice, “I was sitting there quiet waiting for you, when suddenly a drop rained down over me … “.

We always invoke the Divine so that He fulfills all our desires, but if He would do that, it would be a disaster. 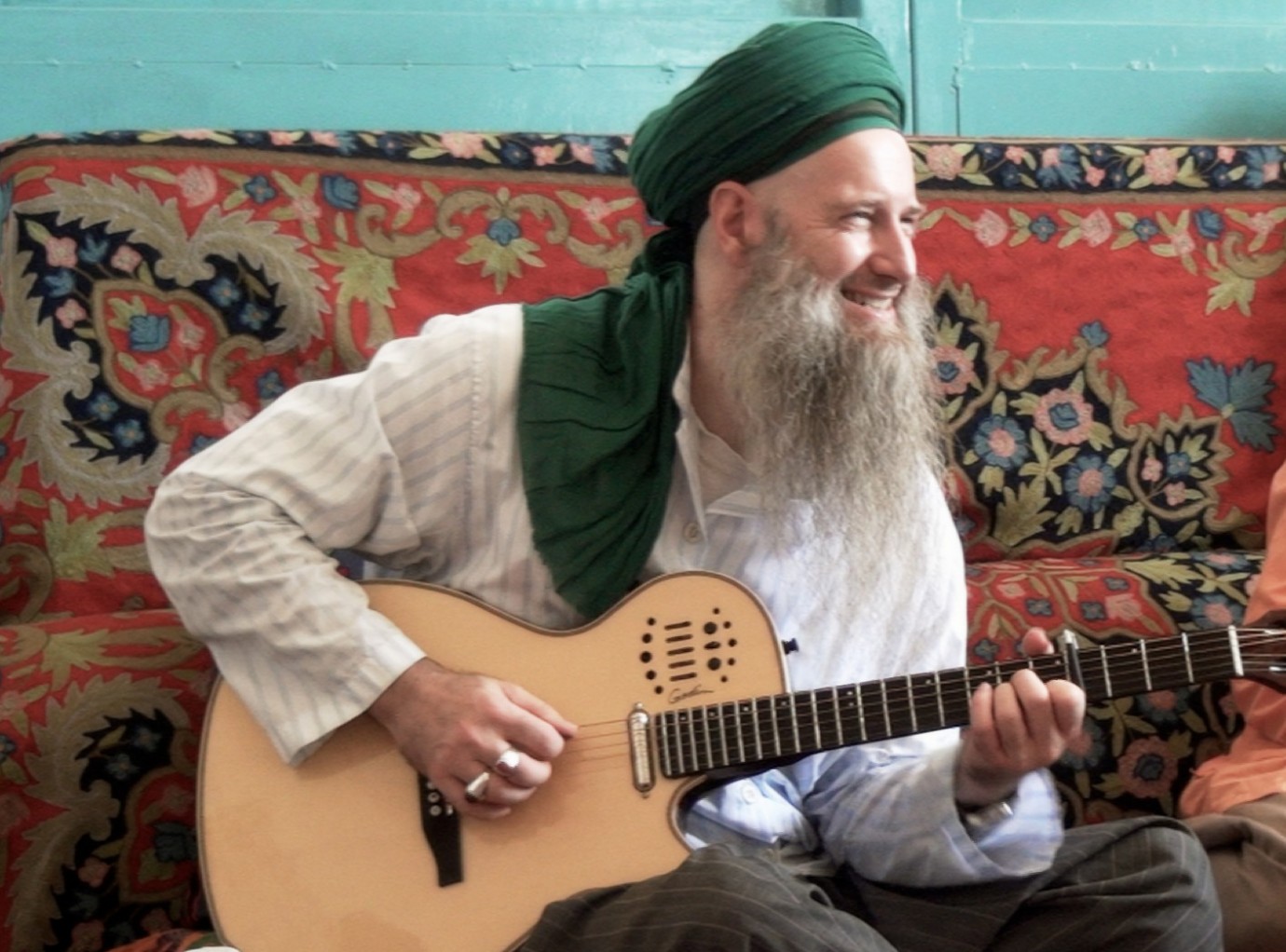 God wants us to find Him, to know Him. In order to do that, we must forget ourselves. “If you want to meet Me, call My Name” […] 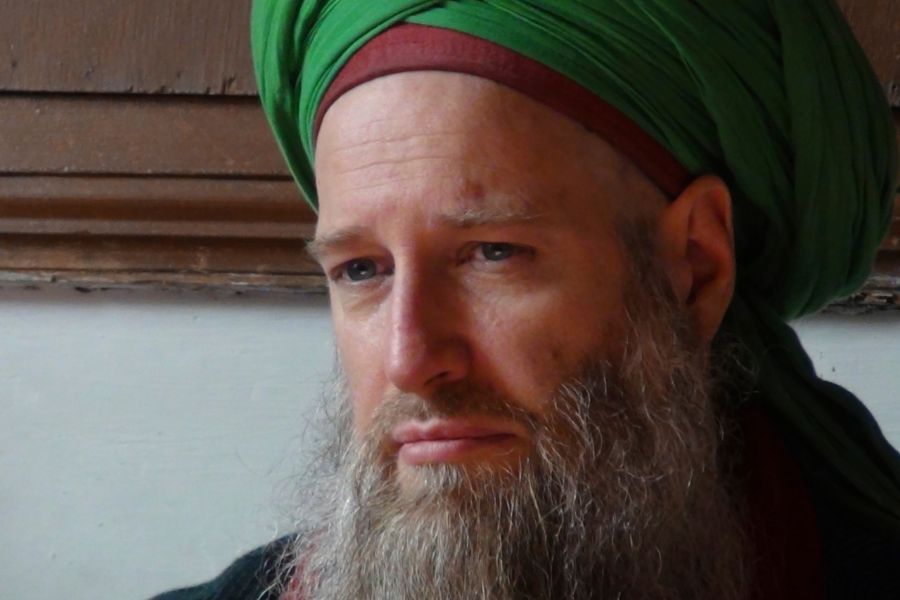 Let me tell you what your true mission on Earth is: to spread love. Not only this is your mission, it is also […]

How to love God? It’s simple. It happens when one who is used to rob others to improve his own condition, he decided instead to […]

The role of the servant is the most relaxing, you let it go and you are inside the will of God, His wisdom, you live […]