Islam literally means surrender to God. This is all there is to do. Becoming a zero: only a zero does not hurt. Only a zero can defeat evil.

The word Islam comes from the same root as salam, “peace”. Today, however, is not with the peace that most people associate Islam.

The intention of the dervish is not to try to explain to people that the real Islam is different from what is proposed to us by the media. It is not his intention to defend a religion and its dogmas. The dervish intends to touch the truth, to make it his own, and to share its reality. That’s it.

It’s just like that that you can try to have others to touch it as well. He wants to show what a dervish sees  from the inside of his faith in Islam.

Only if he speaks about this he has the possibility to offer a taste, to convey a flavor that everyone can experience; otherwise he ends up providing mere information or more or less valid arguments to defend his beliefs. In this way no one can find himself at his side to look with him.

Only that which comes from one heart can touch another heart.

The dervish wants to serve the truth. To serve the truth means to serve God. Then God will serve His servant, He will open the way to him. If then he will be successful in his intent, it is not his responsibility. Who embraces the way that feels real, he shines of that light. And the splendor is self-explanatory.

It is not relevant which religion you follow. The important thing is how you can fill that belief of truth, joy, life, love.

The Sufi path is invisible from the outside. Only the one who has kissed can talk about kisses.

How to love God? It’s simple. It happens when one who is used to rob others to improve his own condition, he decided instead to […] 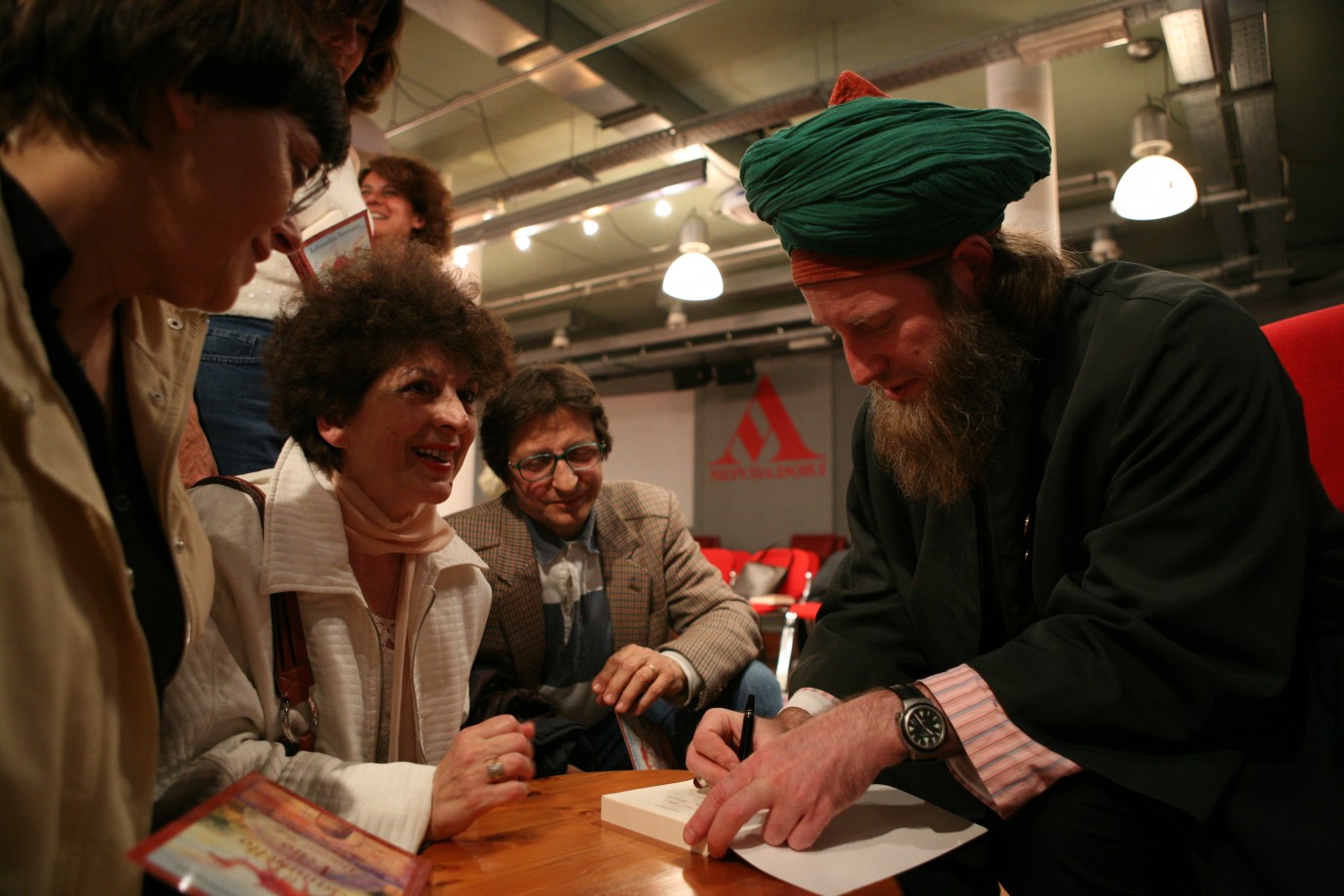 First of all in our tradition we do not distinguish between the city, the desert or the jungle, the ocean, Mars or […] 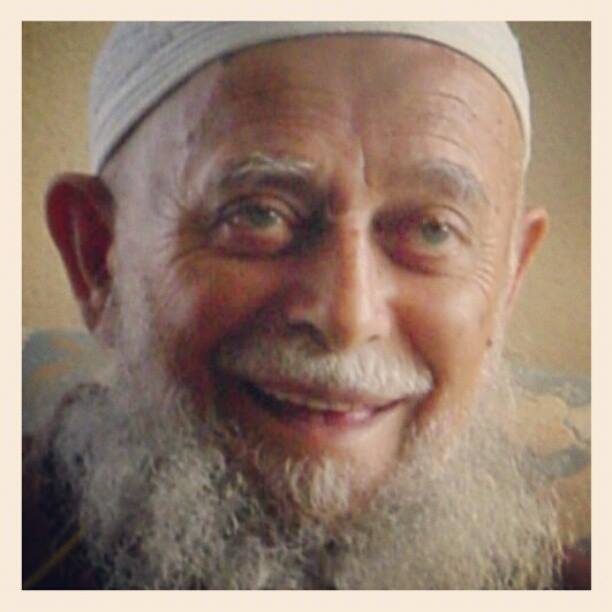 What is happiness? You have to understand its nature: it is an ego-centered desire. It is always linked to an event, which […] 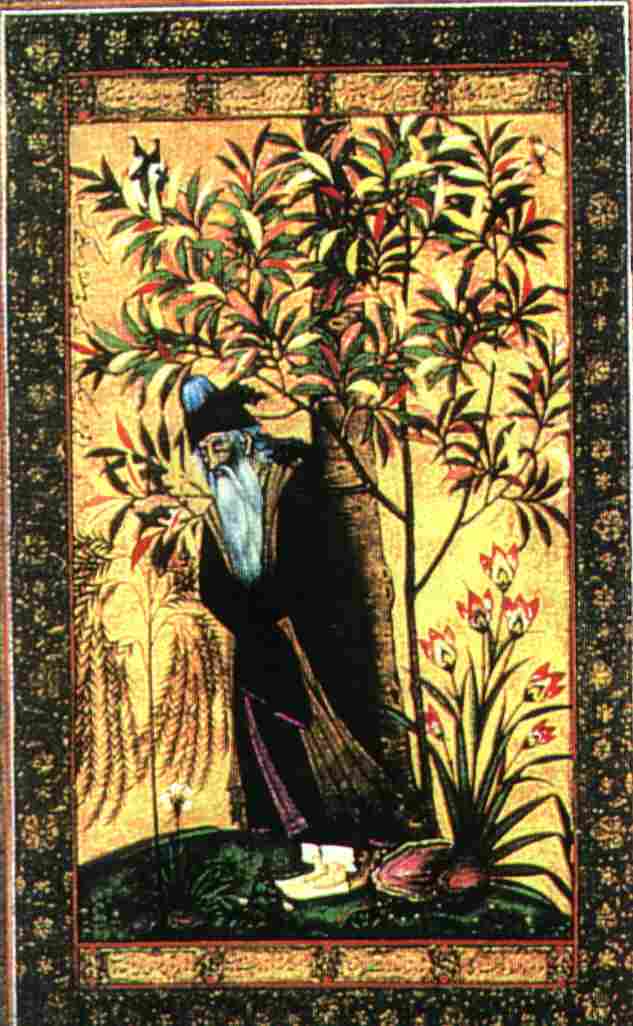 There is a big difference between belief and faith. The belief is something we take from someone, it is not our personal, real experience. A drop does not know, cannot not see, invites the […]